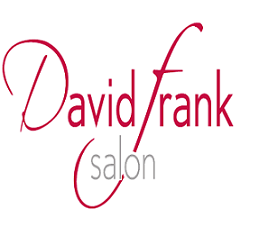 Home / Hair Knowledge / Where Does Hair Extension Hair Come From?

The hair extension business in the United States is a big one, with 300-500 million dollars being spent per year on human hair extensions. While I’m not a huge fan of hair extensions in general, apparently they have a lot of fans. Many of my guests inquire about ways to make their hair longer and thicker, and sometimes the option of extensions comes up. One of the first things they often ask is “where does the hair come from?”.

If you must have extensions, human hair is the way to go. With so much demand, human hair is quite a commodity. The amount of hair imported into the U.S. is measured in the hundreds of millions of miles, and the amount of money that changes hands is staggering. Purchased mostly from India and China, the hair is purchased at the source for up to $700 per pound. Much of the hair from India is sold by temples where people have their head shaved as an act of sacrifice and humility. Many other sources are from women selling hair simply for cash. Hair is harvested and sold from many other countries, where women either voluntarily or involuntarily part with their for a few dollars.

In In the Indian state of Andhra Pradesh, there is a religious place called Tirumala Venkateswara. About half of the 20 million or so visitors a year are women looking to participate in a ceremony to bring good luck. The ceremony involves having their hair shaved off as a demonstration of sacrifice. So much hair is cut every year that disposing of it was actually creating an environmental hazard, and disposal options were limited. Now, hair of appropriate length and condition is sold for many millions of dollars a year to middle men who market the hair worldwide. Teams of workers pick out lice and eggs, cleanse, sort, and tint the hair for sale to wig makers and extension companies. It’s a lot of work, but the end product is expensive, with human hair wigs selling around $1500 and top quality extension bundles selling for $200-$300.

Indian and Chinese hair cut as religious practice accounts for about 20% of the hair marketed worldwide. The source of the rest is a bit harder to track down. Sources have been found that claim to collect hair from women’s brushes. Some comes from dumpsters. There are reports of gangs assaulting women and shaving their heads. One report claims women in some Russian prisons have their hair forcibly cut, and it’s sold for a profit. Wherever it comes from, there is a tremendous amount of hair changing heads.

Whatever the origin of hair, most consumers aren’t overly concerned what it looks like. Mostly how good it looks and the price are the big factors when it’s time to buy hair. Hair extension manufactures believe that in a few more years, synthetic hair will be available that will be close enough to human hair to satisfy most consumers.

Click Map To Get Directions To David Frank Salon 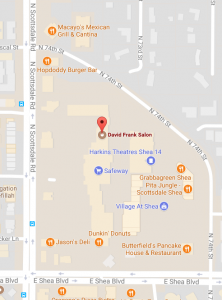 We are located at:

To schedule an appointment:
Give us a call
(480)607-6544
Tuesday through Saturday
Check out David Frank Salon on Yelp

* Some of our posts may contain affiliate links to products we enjoy and recommend. If you purchase them through a link on our site, we may receive a fee.

Best Of The Blog

Yes, We Are Open!

Should I Wash My Hair Before My Color Service? 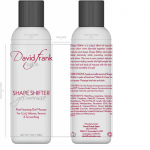 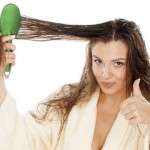 Spornette Brushes, The Best Round Brushes For Styling Hair

Preparing For A Visit To The Salon 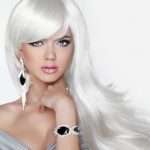 The Silver/Grey Hair Trend Is Not What You Think 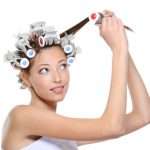 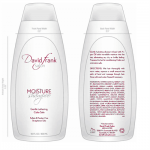